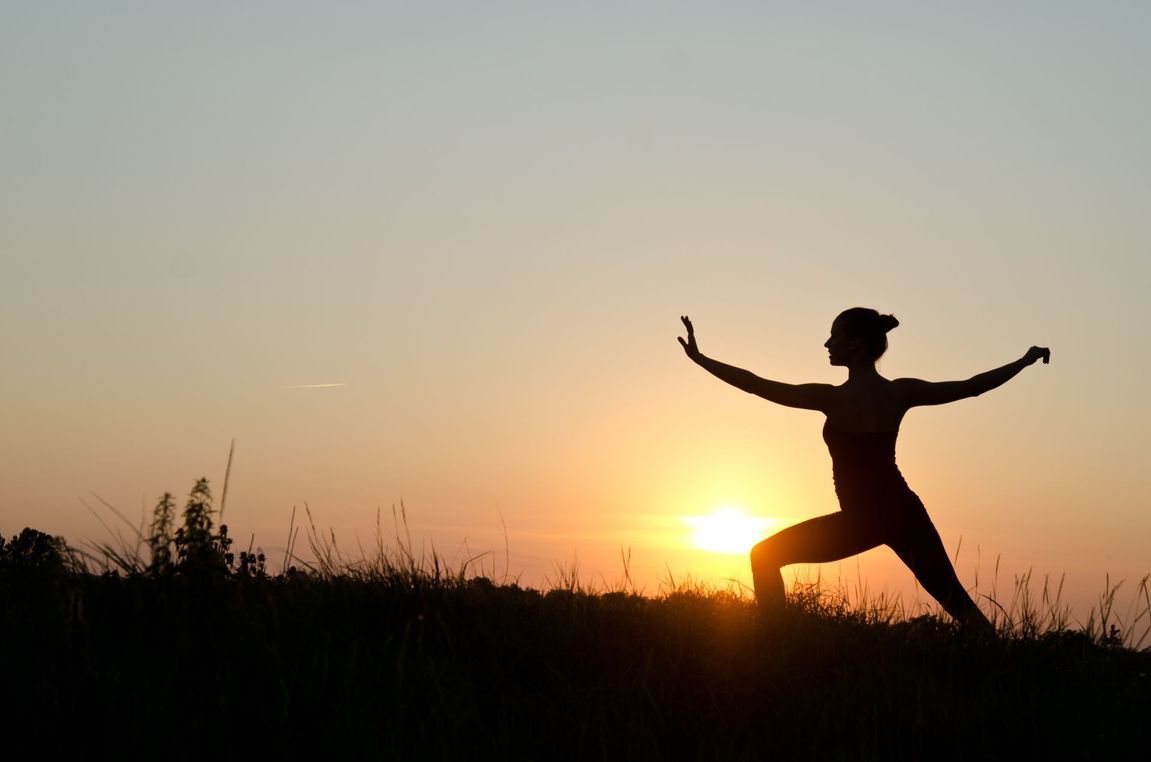 Gain inner peace with a tai chi class, and restore your balance!

Tai Chi Chuan is well known for the great health benefits gained through its practice. Although Tai Chi Chuan started as a martial art in China, it adopted the energy practices of traditional Chinese medicine.

It does not demand a special level of fitness and considers the body as a whole, possessing vital energy. Through systematic exercise the body relaxes and becomes stronger, more supple and more resilient, helping to prevent health problems and assist with existing ones. Through Tai Chi Chuan, practitioners gain a calmer physical disposition, an open heart and a clear mind. Rediscover the tranquility and sense of wholeness which is often lost in the everyday activities of modern life.

Join a Tai Chi Chuan workshop with a certified instructor, who will transmit their theoretical knowledge and experience and help you put it into practice. Classes also include tea breaks and conversations on the philosophy of Tai Chi Chuan. 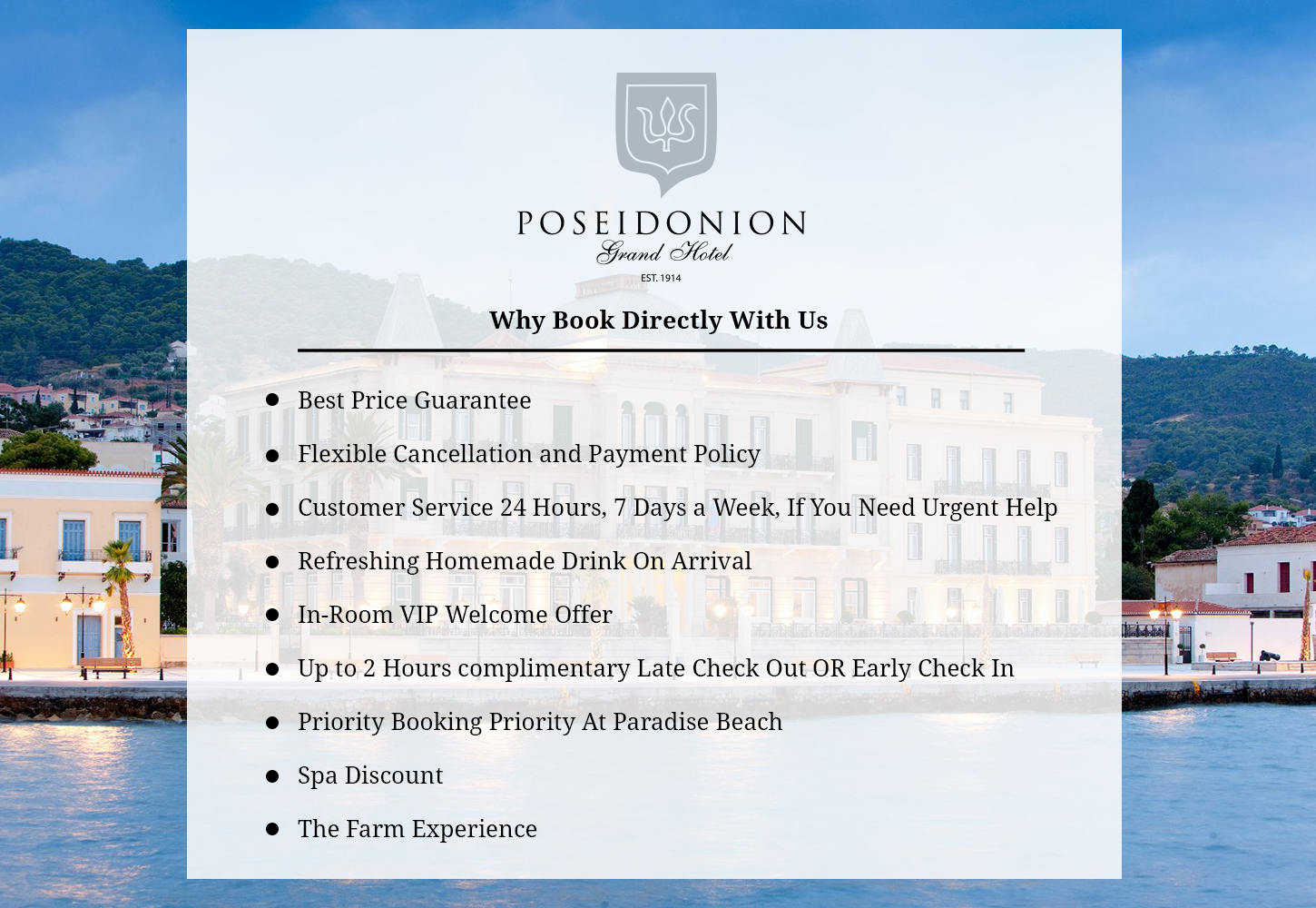