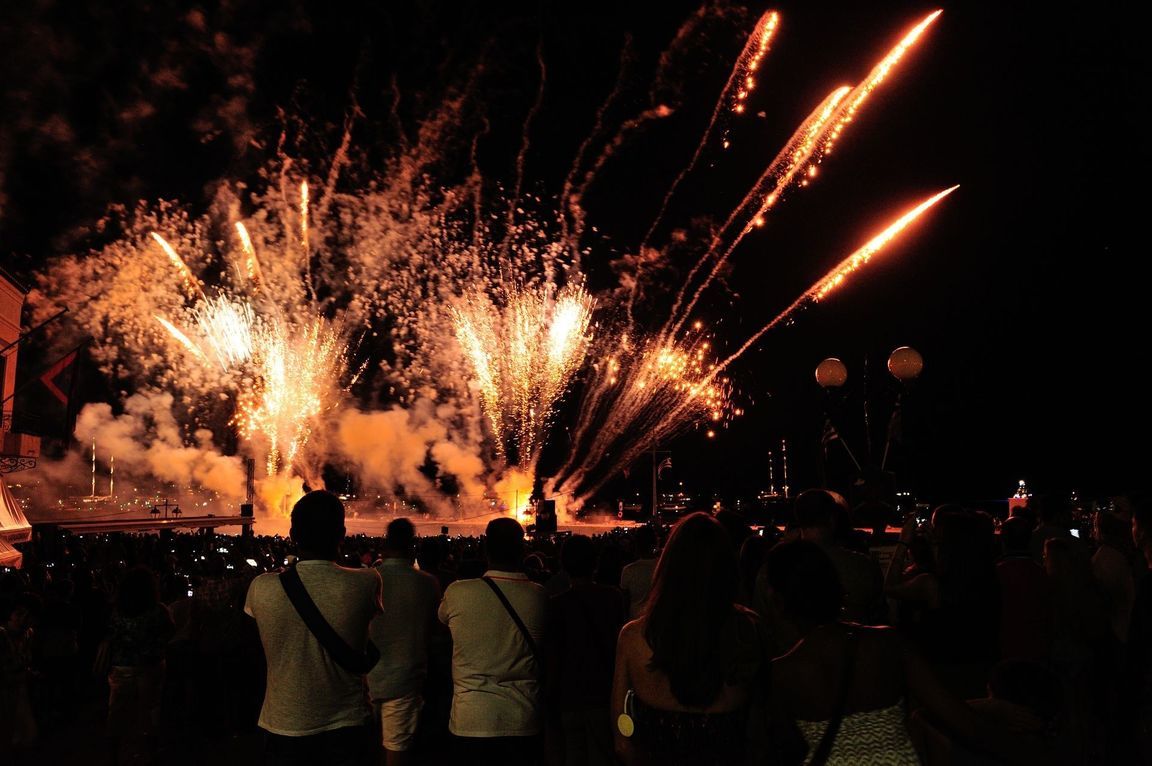 The island of Spetses played an integral part in the Greek War of Independence and the subsequent birth of the modern Greek state. Revolution broke out in 1821, and Spetses was the first Greek island to raise the flag of Revolution, in the church of St. Nicholas in the old harbour.

Even today, many traditional fishing boats and sea-taxis in Spetses still carry the blue and red flag of the revolution. The blue signifies freedom and the red signifies blood, along with the words, “Freedom or Death”. Every year, the second weekend of September is dedicated to commemorating the events of the Battle of Nauplia (also known as the Battle of Spetses).

The celebrations culminate with a re-enactment of the burning of an Ottoman flagship in the harbor, followed by an extravagant firework display.

All events related to the Armata Festival take place at the Poseidonion Square.

The Armata Festival takes place this year during the week of the 7-13 September 2020.

Book now your stay for Armata festival and experience this unique moments of historical celebration! 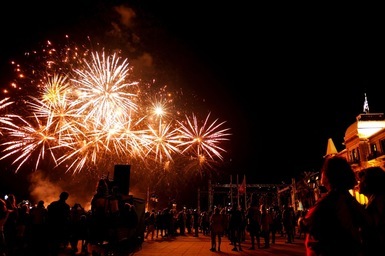 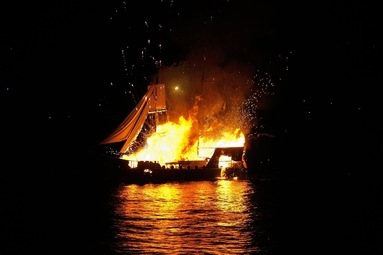 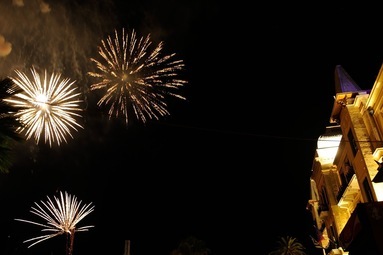 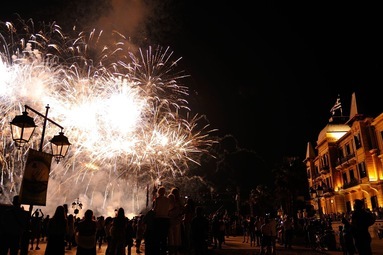 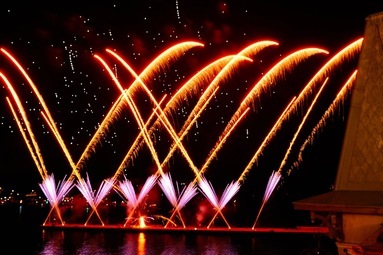